Рынки недвижимости
25.10.2010
Sales of existing single-family homes in California fell in September compared to the same period a year ago, according to a report by the California Association of Realtors. The seasonally adjusted annualized rate for sales was 466,580 last month -- a 12.2 percent drop from September 2009, which had a revised 531,180 sales rate. Meanwhile, last month's sales rose 3.8 percent from August's revised rate of 449,290. The association's figures are based on closed escrow sales. "We've seen a gradual improvement in the market over the past few months as we moved away from the influence of the tax credits, which pulled sales forward to the first part of the year," said Steve Goddard, CAR's president, in a statement. "Additionally, the current mortgage moratoria, which weren't announced until the end of September, wouldn't have affected September sales." September also marked the 11th straight month of year-over-year sales price gains. The median price of an existing single-family home was up 4.5 percent compared to September 2009, to $309,900. The median fell 2.7 percent from August.
Согласно данным Ассоциации риелторов Калифорнии, в сентябре в этом американском штате 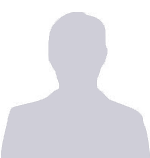 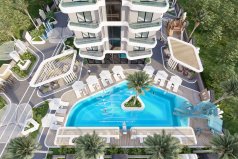 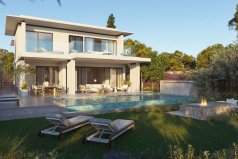